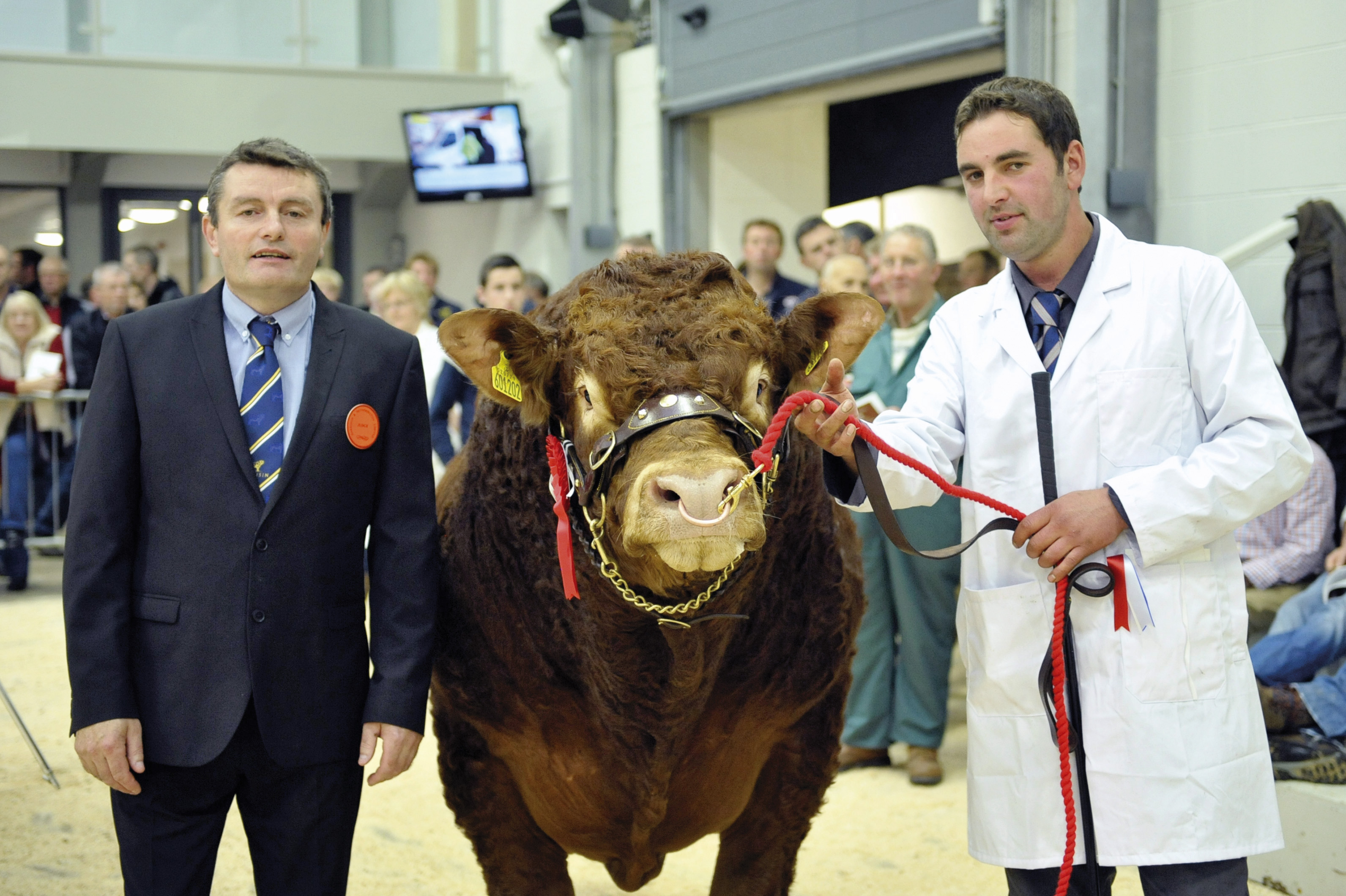 A sustained momentum for Limousin cattle at premier pedigree sales, regional sales, off farm, and in store and prime rings around the country was the backdrop to British Limousin Cattle Society Chairman (BLCS) Chairman Michael Cursiter’s first annual report to members.

With ground breaking breed improvement initiatives’ also having been delivered it meant that the Orkney based breeder Mr Cursiter was able to deliver an upbeat report on the 2017 year at the BLCS’s 47th Annual General Meeting held at the Society’s Leamington Spa based headquarters on Thursday 20th September. Speaking to his report, published within the Society’s 2017 BLCS Annual Report and Accounts, Mr Cursiter commended everyone involved in continuing to ‘raise the performance bar to produce Limousin cattle that are so suited to the needs of the modern marketplace’.

Speaking to members he said, “It is fantastic to be able to report on a year filled with achievements but we must not lose sight of the fact that the breed firmly remains a ‘working breed’ which is taking dead aim at the commercial beef producer and providing a profit”. Referring to the strong year of official pedigree sales that saw bulls and females gross over £6,300,000, Mr Cursiter said “Whilst, the high end of the sale trade last year saw 65 animals make more than 10,000gns or more the majority of bulls at sales sold for between 3,000gns and 5,000gns. For the depth of quality on offer, that’s great value for commercial buyers at every level of budget”

Looking ahead Mr Cursiter acknowledged that the medium-term may well be a very challenging time for the industry given the uncertainties of the post Brexit environment. He said “Our long range vision for the breed is very relevant given that the industry may experience more volatility in currency, input prices and commodity markets as the nature of our new relationship with Europe and the global market becomes clear”. He added “In line with the Society’s well established ten year Breed improvement Plan, further development of the breed and adding value through new breeding technologies as they become available will remain front and centre of the work we are taking aim at”.

A summary of the highlights from the BLCS Chairman’s annual report includes:

Also in the Annual Report and Accounts, the Society’s income and expenditure showed a net movement in funds on the year of £94,272.

Mr Cursiter said “The Society is just like any other business, it has seen its costs rise in recent years on the back of inflationary pressure in the economy”. However, through efficiencies and good operating practice Mr Cursiter notes that the Society ‘has again delivered a high range of services and breed improvement work whilst providing member’s core services at as a low a cost as possible’. 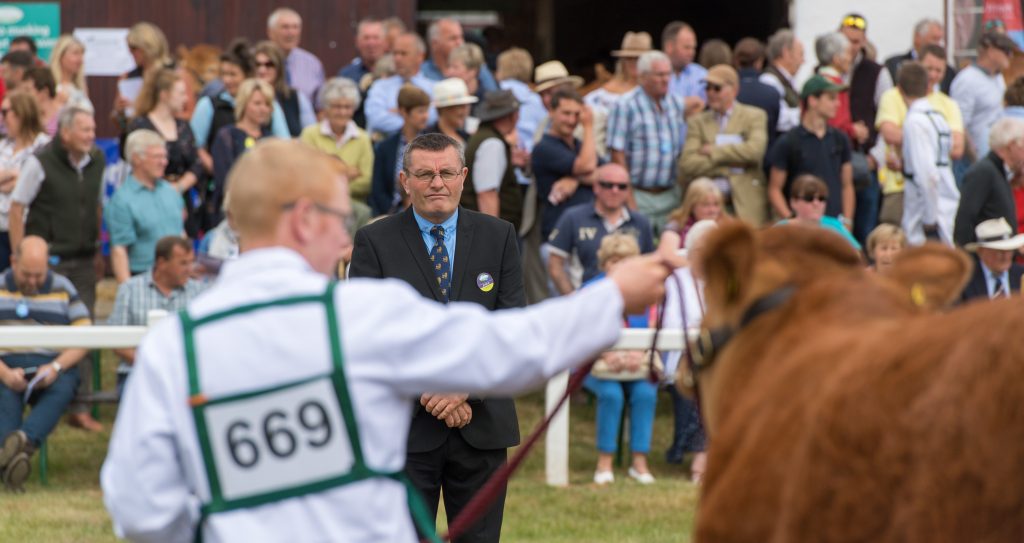 A summary of the main points of the 2017 financial year includes:

In what have been volatile and tough financial markets, the Society’s investment portfolio is reported to have continued to perform solidly and remained in line with benchmark figures. In the BLCS Report & Accounts the level of funds carried forward in the year is shown at £3,093,055 which is up by £94,272 on the previous year.