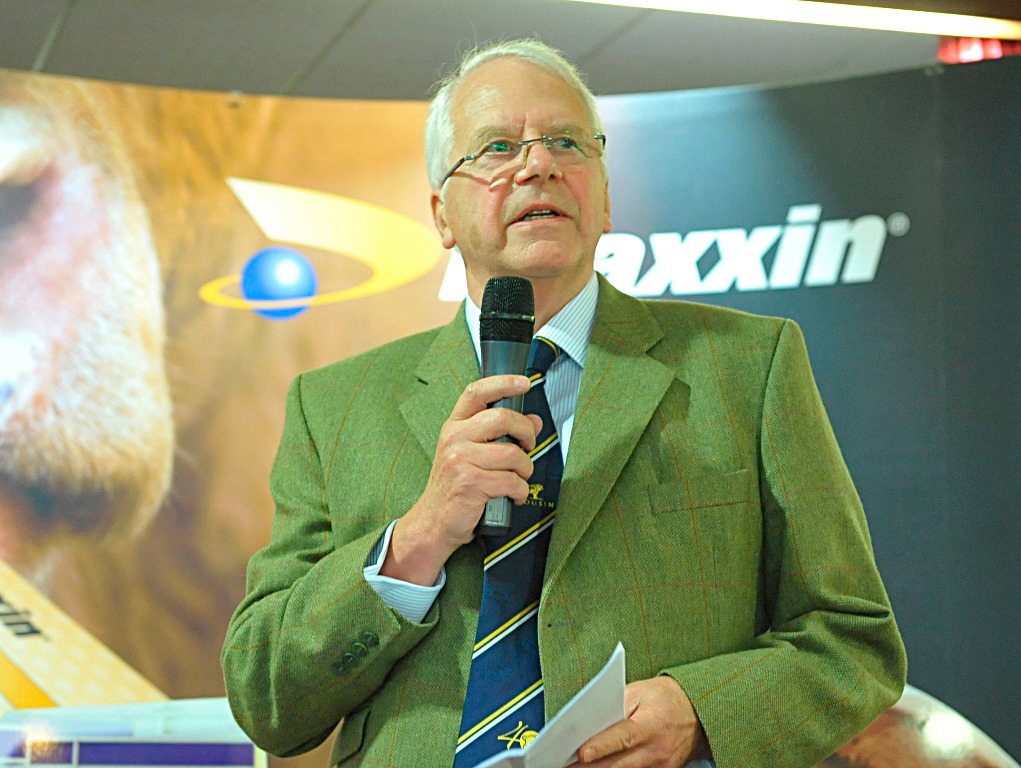 It is with further very sad news that the Society has to report on the passing of Richard Beale, a former Chairman of the British Limousin Cattle Society. One of the early pioneers of the breed Richard established the Maudelyn pedigree herd in 1974 and went on to most notably breed Maudelyn Nandi, the first Limousin on the MLC’s Young Bull Proving Scheme, and the widely used AI bull Maudelyn Scoobiedoo. From 1983 – 1985 Richard Beale served as the Society’s Chairman and in a period which the Society’s headquarters were built at Stoneleigh. He went on to found, in partnership, and run Stanford Livestock a company that exported livestock, semen and embryos across six continents. A keen attendee at world Limousin congresses Richard was one of the principle drivers of the UK attaining the Congress in 2004 and played a central role in the organising committee. A forward thinker and a true advocate of the Limousin breed, Richard will be sadly missed. The Society’s deepest sympathies are extended to his wife Anne and family at this time.