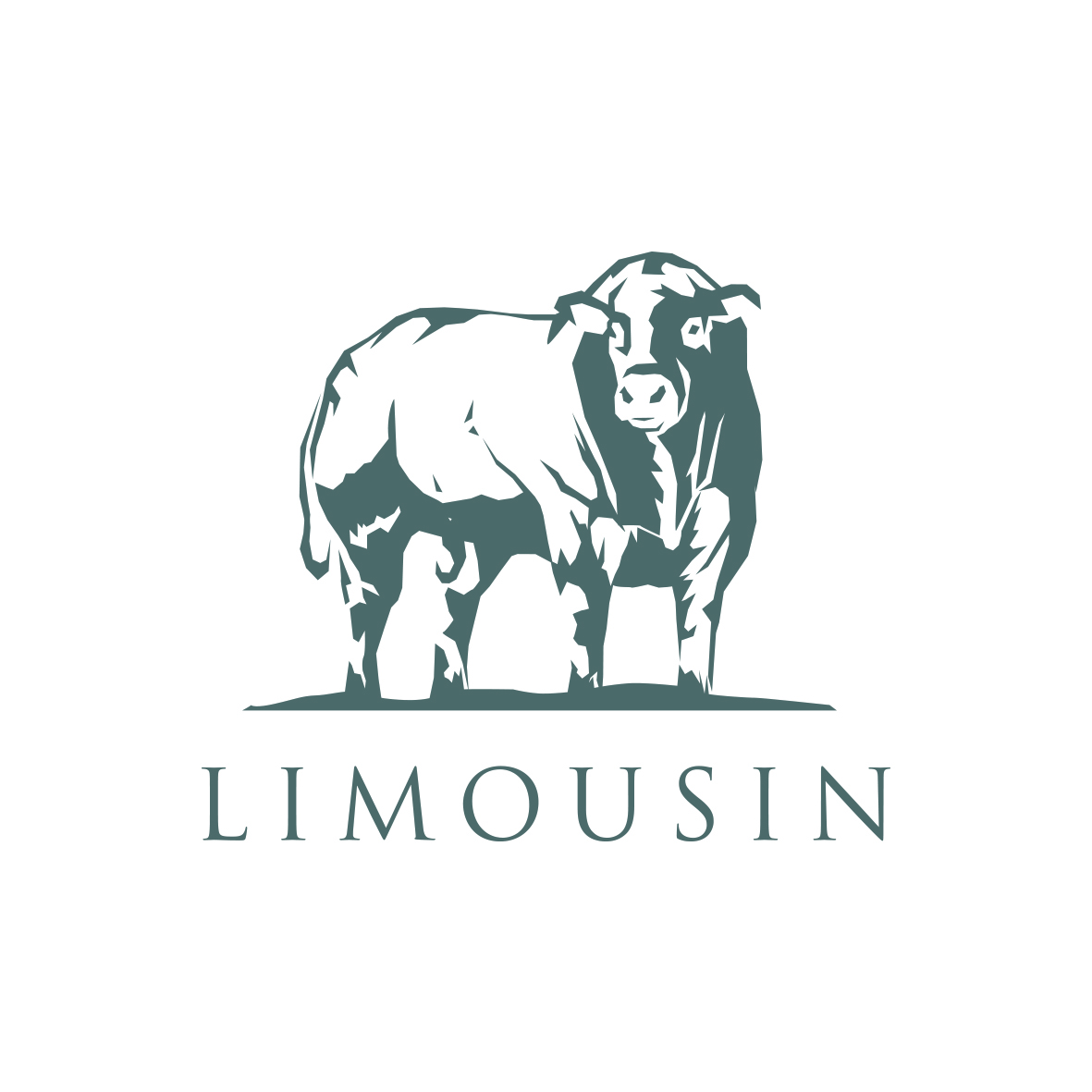 Wiltshire Limousin breeder Harry Parker of Home Farm, Stourton, Warminster has been elected Chairman of the British Limousin Cattle Society (BLCS). He joined the BLCS Council of Management as representative of the South West region in 2012.

Harry, together with his wife Jane and five daughters, have lived on the Stourhead Estate located on the edge of Salisbury Plain for over 40 years. The farming enterprise comprises 750 acres; 250 of which is permanent pasture managed under the Higher-Level Stewardship scheme with the remaining 500 down to arable farmed under the ‘Conservation Agriculture’ practice more commonly known as ‘No Till’. Harry and his daughter Verity run the Stourhead Herd of pedigree Limousins numbering 50 breeding females, together with a small flock of registered Exmoor Horn sheep. In commenting, Harry Parker says: “I am honoured and privileged to have been elected Chairman of the BLCS and am very much committed to moving the Society forward by making sure honesty, integrity and transparency are the driving forces behind all future Council decisions.”

Also at the AGM held on 1st October, Craig Ridley of the noted Haltcliffe prefix, Hesket New Market, Cumbria was appointed as the Society’s Honorary President for the customary two-year term. With a wealth of experience in Limousins dating back to 1979, and with many high-profile bulls to their name, Craig farms in partnership with his wife Shiela and parents Matt & Margaret. The herd presently numbers 80 cows. Says Craig: “I am proud and honoured to have been asked to be President and will do all I can to help the breed and its members.” He takes over the position from Jim Scott who stepped down at the AGM.