Home Homepage Headlines A major reduction of all calved females from the Barrons herd –... 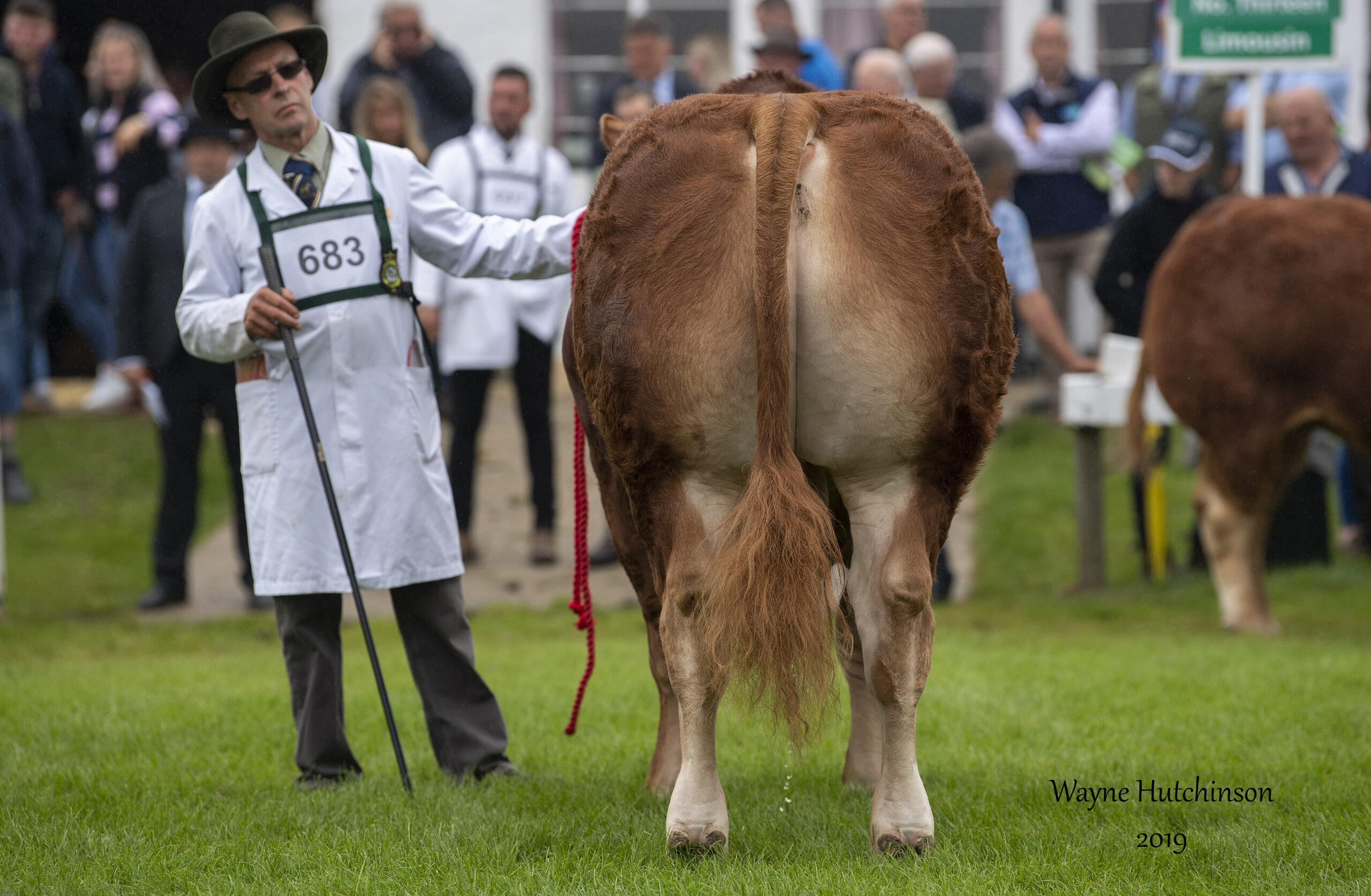 On Friday 15th October, the British Limousin Society welcomes you to Borderway Mart, Carlisle for the eagerly anticipated, major reduction sale of all calved females from the Barrons herd, on behalf of Willy Barron, Burnhope, Durham.

The herd was originally founded under the Newacres prefix, in 1980, running alongside the farm’s dairy herd. In 1997, the herd moved to Morrow Edge Farm, and Willy ventured on his own, focusing on commercial and pedigree beef, rather than dairy. Today, the herd focuses mainly on pedigree production, as well as a small arable enterprise. In 2003, the Barrons herd held a sale similar to the upcoming event, selling all calved females, except a collection of Waindale Prime sired heifers to restart the herd. 2004 saw a new recruit for the Barrons herd, in the shape of 3,800gns Sarkley Volvo. Sarkley Volvo, an 11-month-old bull calf, sired by French bull, Ionesco. Volvo heavily features in the female bloodlines seen today.

The largest cow family seen within the catalogue is the ‘Barrons Bambi’ with eight lots featuring her bloodlines.  Another noticeable bloodline is Mereside Godolphin, who was purchased by the herd from Carlisle in May 2013 for 40,000gns. April-2011 born Godolphin is a son of 35,000gns Plumtree Deus and has a beef value in the top 25% of the breed, LM36. Wilodge Cerberus is also another commonly used sire, the 50,000gns renowned AI sire was chosen to be in the herd for his excellent maternal traits, which have been reflected in his progeny.

No stranger to the show ring, the Barrons herd has had great success over the years. Being a member of the North East Limousin Cattle Breeders’ club, Willy is a keen entrant to the annual herd competition, winning six of the past seven competitions. The Barrons herd were crowned champion herd in from 2013 to 2020, apart from 2016, when with reserve champion was awarded in 2016.

“As this is a small herd, the cattle have to breed well to retain their place. Cows are kept on merit alone, not to maintain numbers, therefore every cow on offer is a proven quality breeder.” comments breeder, Willy, “ All cows have been served as if I intended to keep them myself next year, in hope of breeding a quality calf, with bulls chosen to complement each cow’s genetics” Queries about the sale, or enquiries to view the stock prior to the sale are welcome, please contact Willie Barron on 07886 994551 or willybarron2012@yahoo.co.uk.