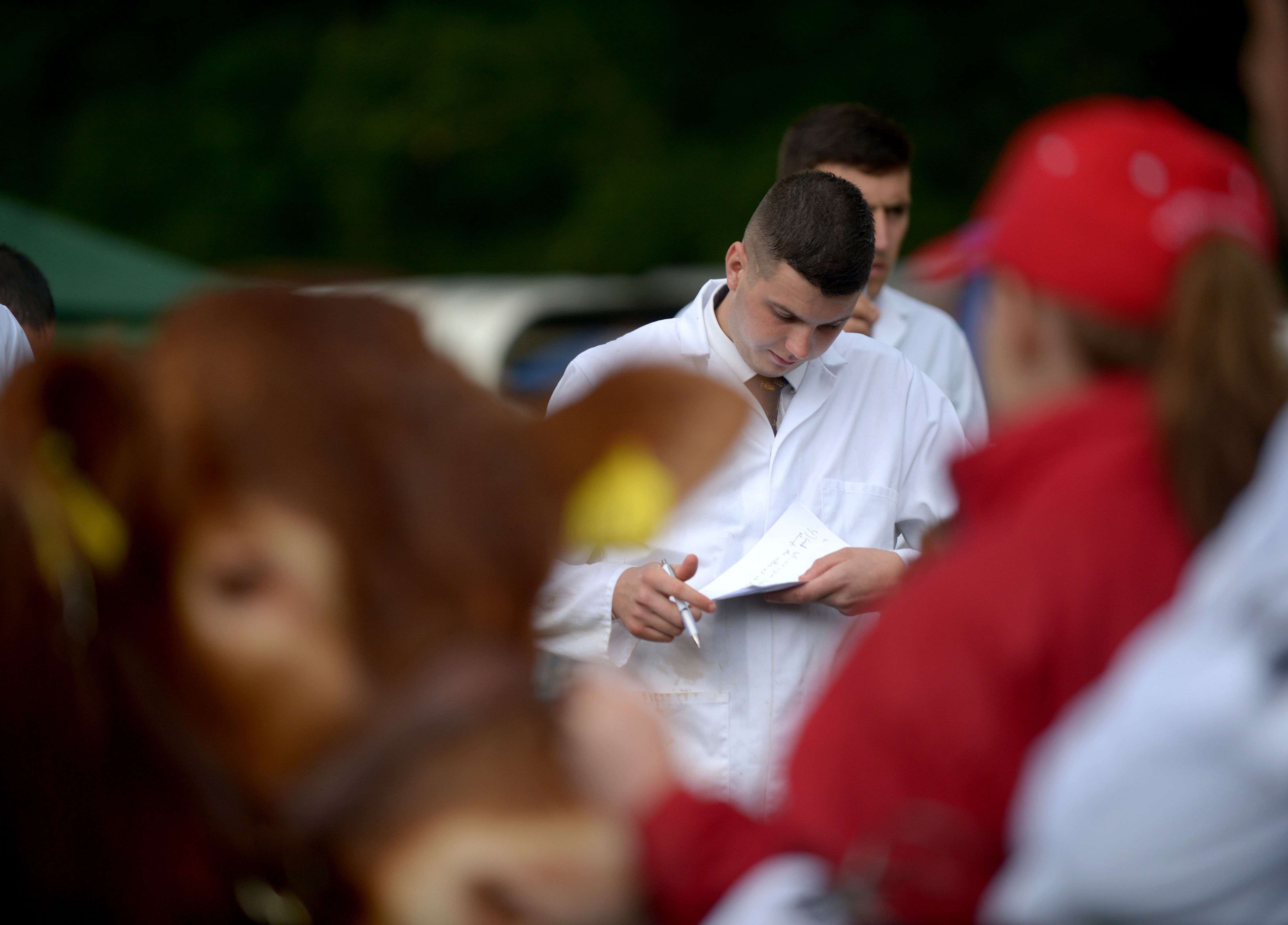 Moving around the home nations and Ireland, Saturday 28th July saw the Antrim Show act as host for the final of the 2018 Young Limousin Breeders Anglo Irish Contest. This annual event is one of the highlights of the Young Limousin Breeders Club (YLBC) calendar, which sees Scotland, England, Wales, Northern Ireland and the Republic of Ireland battle it out in ring craft and stock judging events to see who will be crowned champions. Team and individual competitions take place.

The competitors arrived and watched the morning showing being judged in the glorious sunshine. The quality of cattle was fantastic and there was a degree of excitement building as the participants looked forward to a competitive afternoon. There were two classes of cattle to judge, with one set of reasons to be given, plus a handling class. 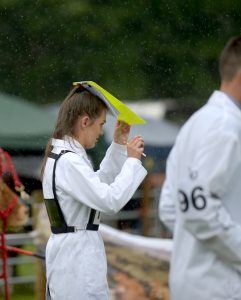 Just as the competition was about to get underway the heavens opened and what can only be described as a deluge of rain hit the showground. Undeterred, competitors carried on and judged the class of bulls first and then heifers, handing in some very soggy judging cards. Reasons were then given to the able judging panel of Iain Callion, Phillip Crow and Naomi Gregg. Having taken notes on the heifers competitors were marked for comparison, accuracy, style and ability. 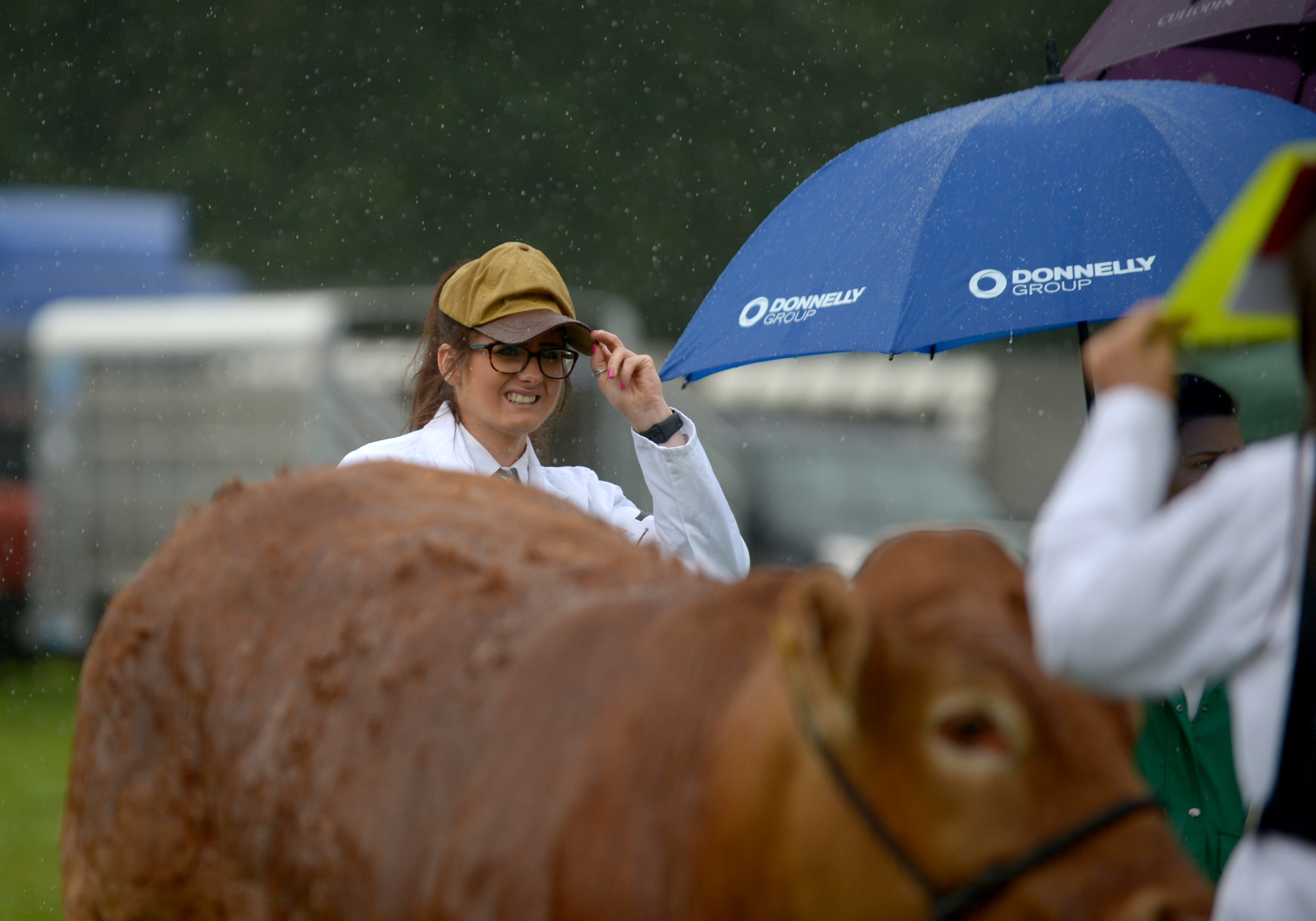 With the reason giving well underway, the weather worsened and amid a spectacular thunder storm the decision was taken to cancel the handling section of the competition with cattle, exhibitors and competitor’s safety in mind. 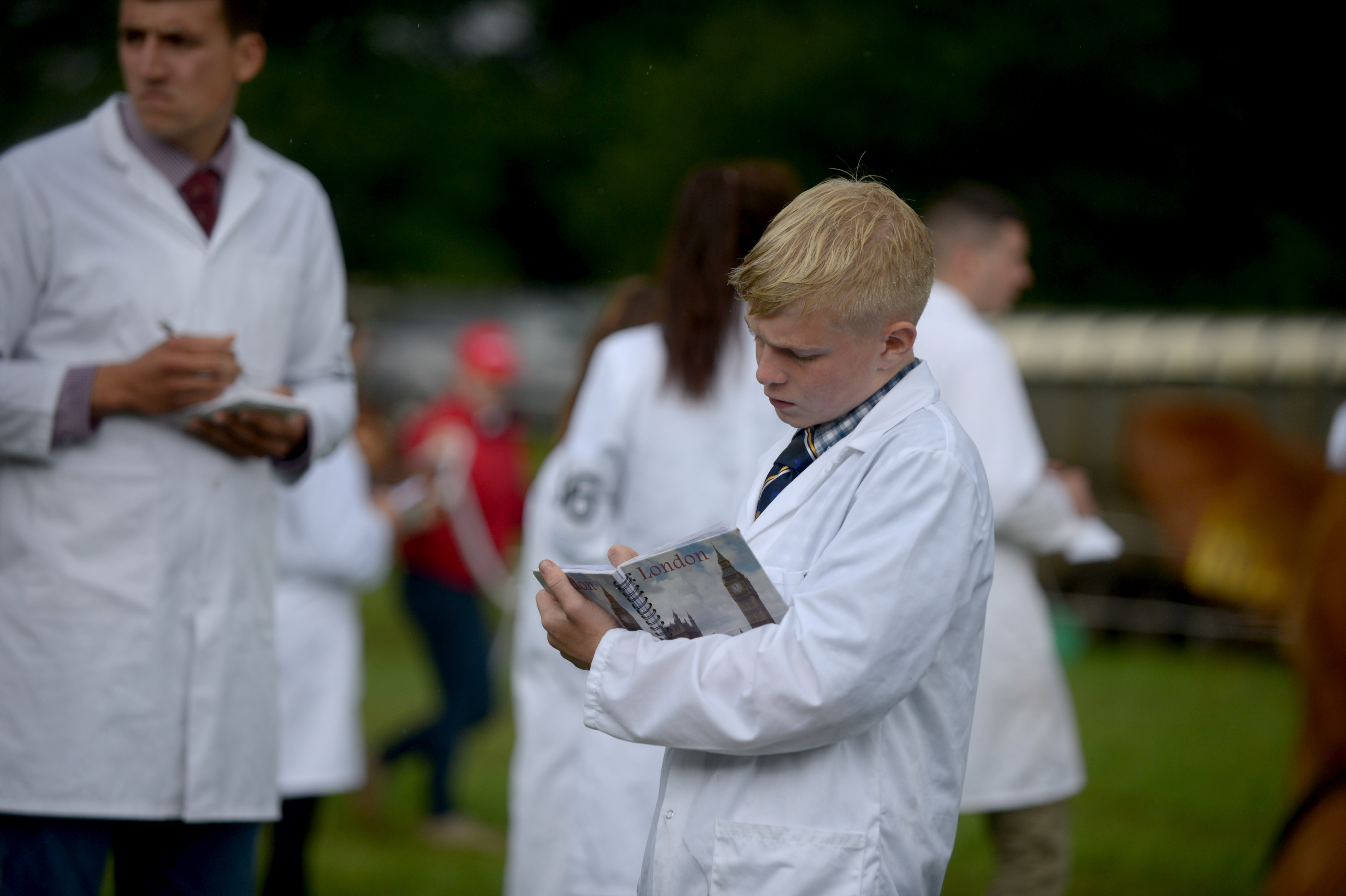 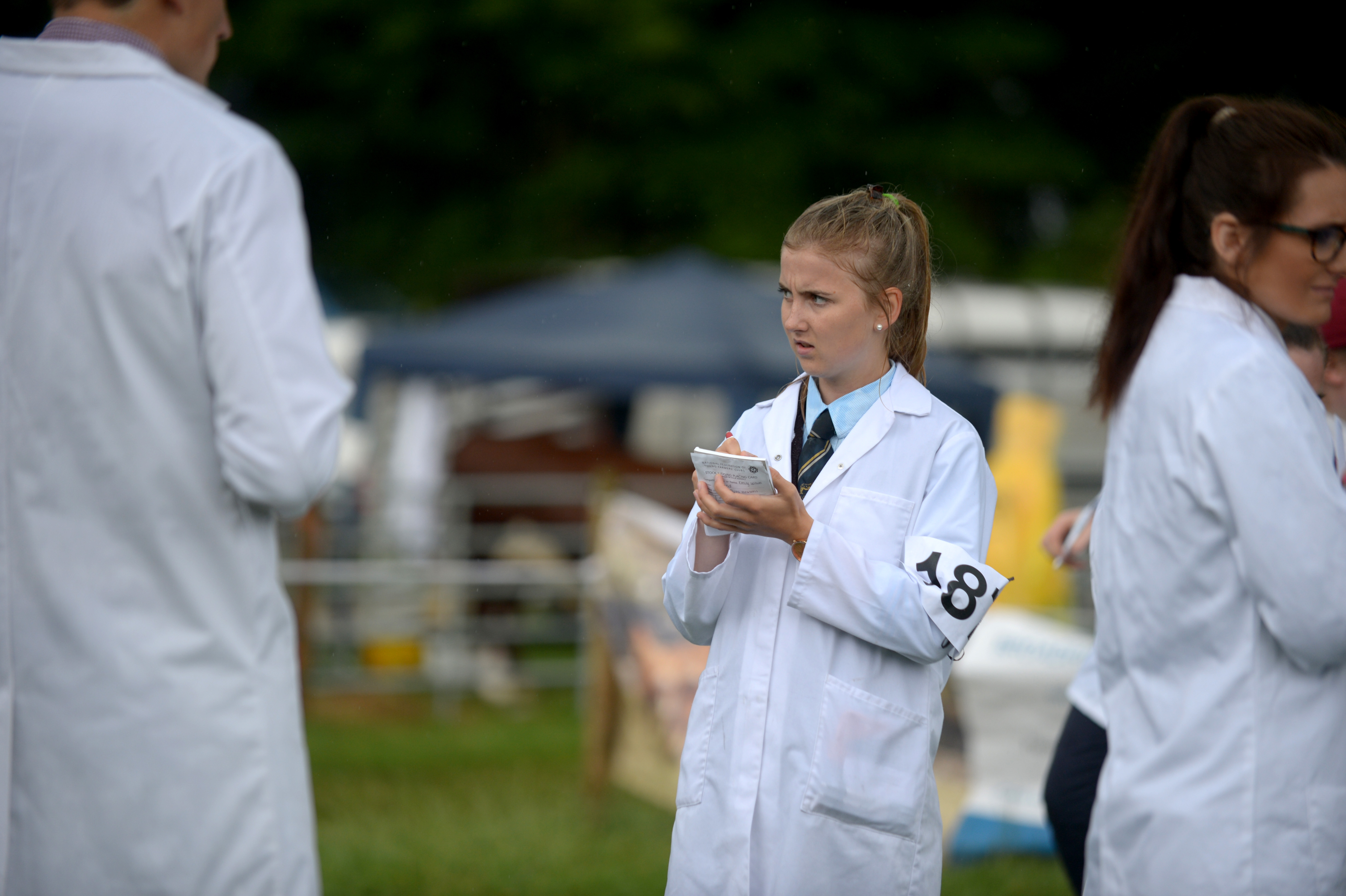 When the results came in, it proved to be a super day for the Irish team as they took both the team and individual top spot.

The results are as follows

Events like these offer young breeders a valuable opportunity for learning and development while having fun at the same time. James Alexander who runs the Jalex Limousin herd at Randalstown, Co Antrim hosted a BBQ and social evening at his house in the evening after the competition. After enjoying the hospitality, the teams headed back to their hotels looking forward to some exciting herd visits the following day.

First stop was the renowned Ampertaine herd of Messrs W J and James Mckay at Maghera, Co Derry. James showed the group some top quality stock, getting the chance to see the families of his top-priced bulls was a delight for everyone. James had a great show of younger calves coming on and it was interesting to hear him talk about the genetics being used through this herd; everyone was trying to pick up some tips!

Next up was the Claragh herd of Paul Rainey at Kilrea, Co Derry. Paul had a superb display of quality calves in his fields; they were all a credit to him. Everyone was impressed with his stock; the consensus was that his prize winning heifer Claragh Lily is certainly doing a great job for him!

The final visit of the day was to the established Pointhouse herd of Briege, Michael and Kile Diamond at Garvagh, Co Derry. Once again the cattle were outstanding, and the keen interest taken by YLBC member Kile was great to see, knowing every pedigree of every cow is really something. Briege supplied the group with a fabulous lunch, which everyone was grateful for, it topped off what had been a fabulous weekend!

Thanks are extended to the many people who made the weekend such a success, including all exhibitors at the show for lending the competitors their cattle. Particular thanks go to Briege Diamond and Christina Loughran for helping the YLBC Chairman Stephanie Dick run the event, the able judges, the herd visit hosts and James and Ruth Alexander.