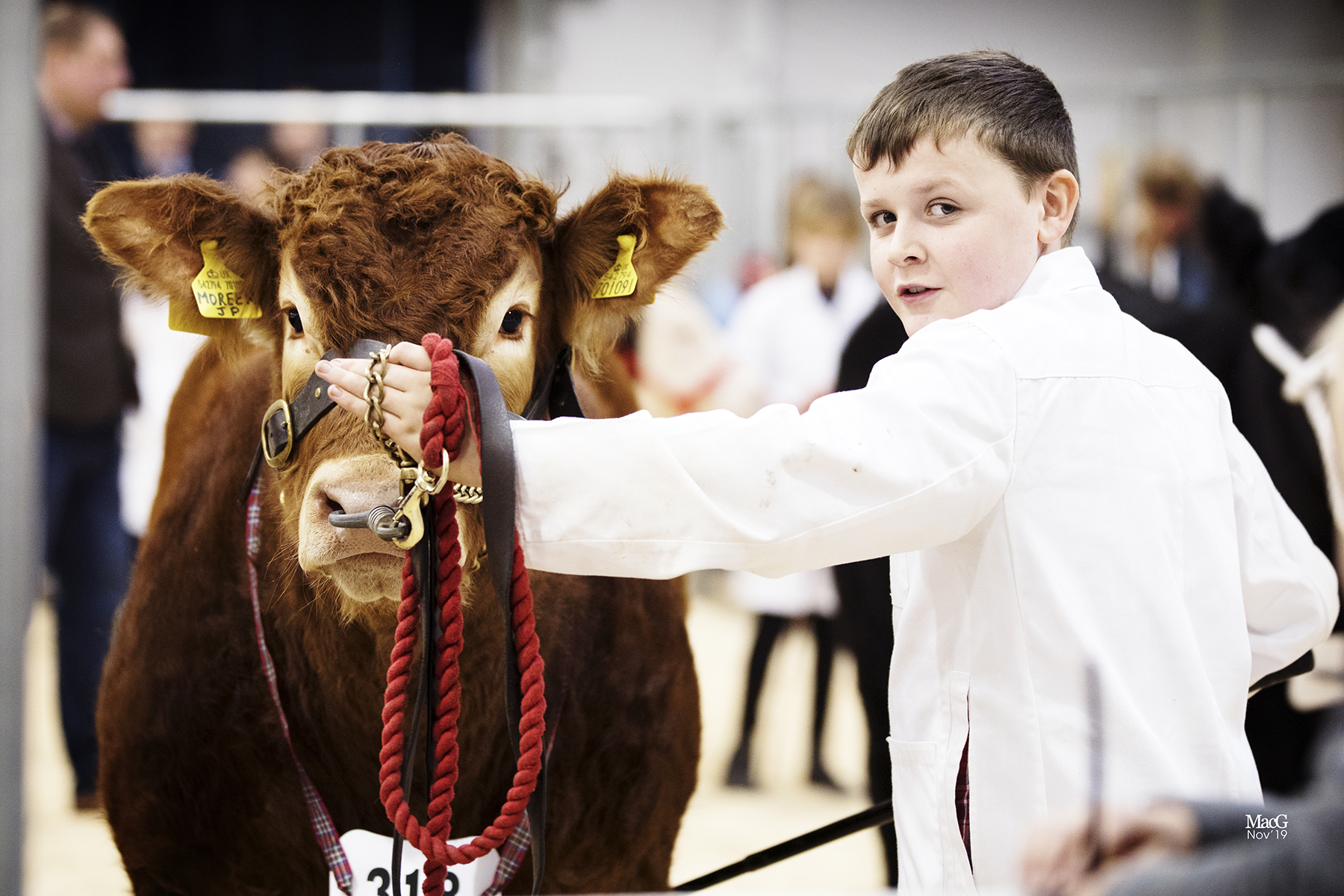 The 10th Anniversary Stars of the Future Calf Show, held on Saturday 9th November 2019 at United Auctions, Stirling, saw a fantastic entry of 410 head of youngstock across 10 breeds with no fewer than 58 Limousin entries.

The continental senior section was won by the Limousin bull, Westpit Orlando, from Andrew Gammie, Drumforber, Laurencekirk when put up by judge Adrian Ivory, Meigle, Perth. Planned for sale at Carlisle in February, he is an embryo calf out of Brockhurst Holy and sired by Goldies Jackpot.

Making further headlines on the day in the Limousin section judged by Michael Massie, Mains of Elrick was the Reserve Senior Male, Westpit Oasis, by Ampertaine Gigolo and out of Brockhurst Holy making it a further win for Messrs Gammie. 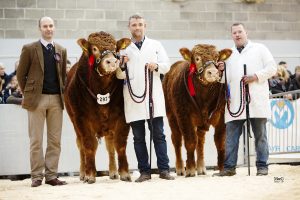 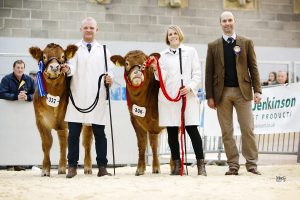 The Junior Female Limousin Championship was lifted by the Crawford Brothers’ Rathkeeland Phoenix by Culnagechan Lazio and out of Culnagechan Liberty. Reserve Junior Limousin Female was Glenrock Pocahontas, a daughter of Wilodge LJ and out of Glenrock Jadore brought out by Messrs S & H Illingworth. 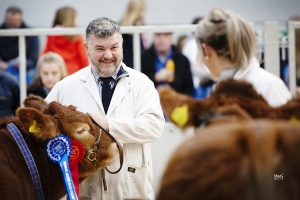