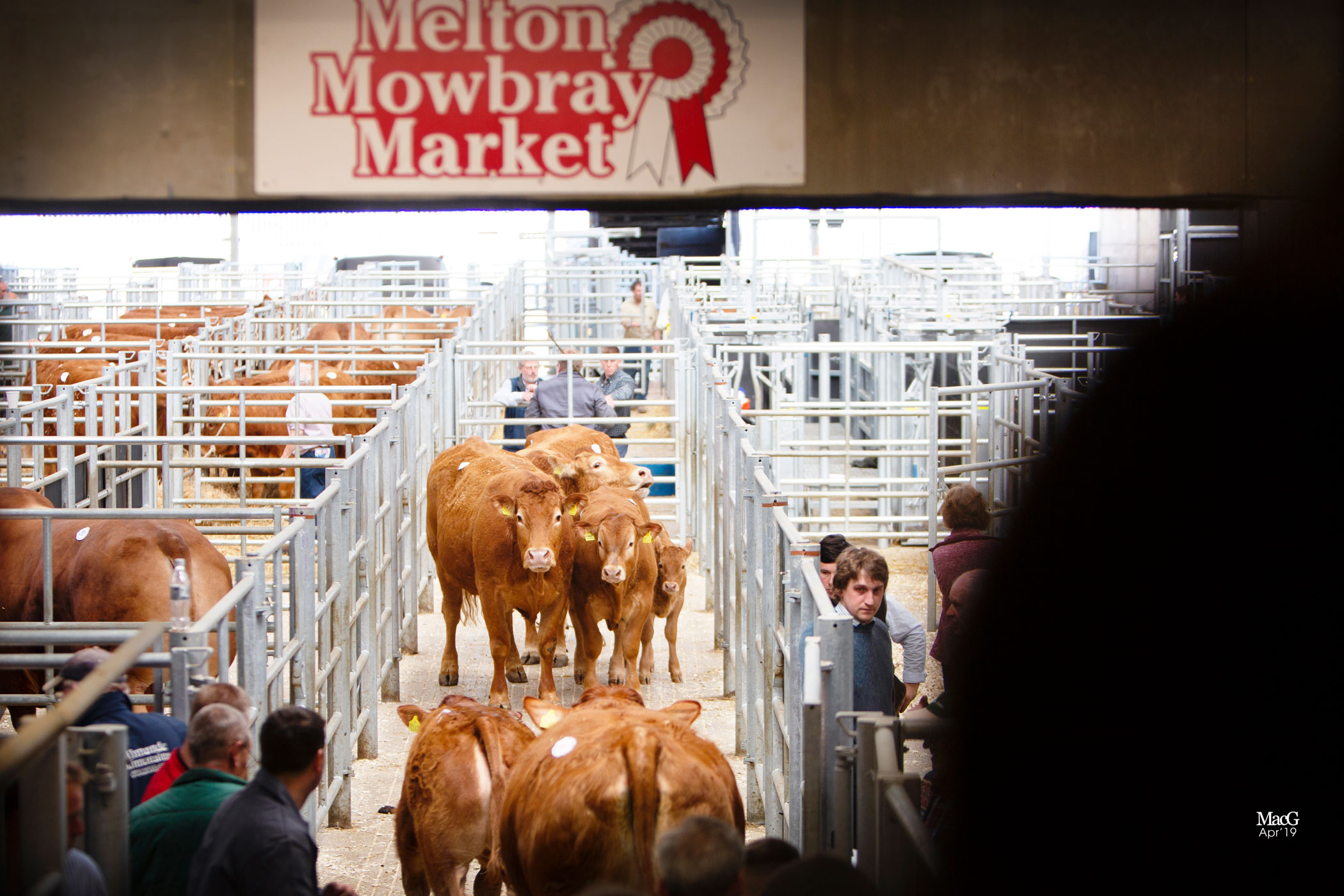 A fantastic crowd of buyers gathered for this important sale in the Limousin calendar, a quality show cattle were presented under judge Mary Cormack of the Restart prefix.

Topping the male trade and the show line was Malin Rambo, who went under the hammer for 3,000gns. Brought forward by Brendan Doherty, Withybrook, Warwickshire, this April-20 born bull is out of a homebred cow, Malin Minne. Rambo is sired by Millstone Lincoln, a son of Goldies Comet. Rambo now calls Lower Shuckburgh, Daventry home with Mr R Sabine.

Hot on his heels at 2,800gns is Teviothead Pacha, from DR & DL Burns, Teviothead herd. December-19 born Pacha is sired by Homebyres Newman and out of homebred cow, Teviothead Jojo. Pacha displays myostatin of F94L and NT821. Purchased by B Stevens, Bluesocks herd, Farnsfield.

Also selling for 2,800gns was Bluecedar Rocky from Mr N Darling. March-20 born Rocky is sired by Knock Glenoe and out of Lowgate Lily. Rocky carries two copies of the F94L myostatin gene and a beef value of LM48, placing him in the top 10% of the breed. Purchased by Mr Birch, Rocky now calls Bakewell, Derbyshire home.

Onto the female section, which attracted great interest. Topping the female trade at 5,000gns was Trueman Nelly, from G J Lee & C M Lloyd. Bred by H Savage, Newry, this January-17 born is sired by homebred bull 140,000gns Trueman Jagger and hombred cow Trueman Euphonium. Sold PD’d in calf to Meadowrig Pedro. Nelly carries myostatin of F94L and NT821 as well as a beef value in the top 10% in the breed, LM40. Nelly was sold alongside her bull calf at foot, Calogale Supernova, a June-21 born son of Meadowrig Pedro. This outfit now calls Thrussington, Leicestershire home with J & E Rudkin.

Vendor, Gareth Lee commented “The female trade reflected the demand for female Limousin genetics, which is very promising for the breed. It was great to see repeat customers coming back to Melton.” This is a great start to the Calogale sale season, with three bulls heading to Carlisle this weekend. The three bulls are sired by 22,000gns Bernish Memphis and are the first crop of calves from Memphis.

Selling for 4,600gns was Cockleshell Hesta, brought forward from Mr I Pitcher. April-12 born Hesta is a seventh calver sired by Chytodden Conan and out of homebred cow, Cockleshell Carla. Carrying two sets of the F94L myostatin gene, she carries a beef value of LM43, placing her in the top 10% of the breed. Hesta sold alongside her twin calves at foot, Sonny and Sher and was PD’d in calf to Greensons Nickle. This outfit goes to Holwell with J Bottesch.

Next in line selling at 3,800gns was from the aforementioned Calogale herd. Calogale Jazz is an April-14 born, Plumtree Dues daughter and out of Lourie Dazzle, a cow with a French dominated pedigree, one of the foundation cows at Calogale. She was sold alongside her heifer calf at foot, Symphony, and the pair were purchased by J E Rudkin and join Nelly who was sold from the same holding.

Top price heifer was from the Dinmore prefix, based in Herefordshire. July-19 born Pamela went under the hammer for 2000gns. Sired by homebred bull, Dinmore Lionheart, Pamela is out of a homebred cow, Missgrazia. She goes home to Mr R Sabine, Lower Shockborough. Two heifers from the same pen also sold for 1,900gns and 1,800gns.