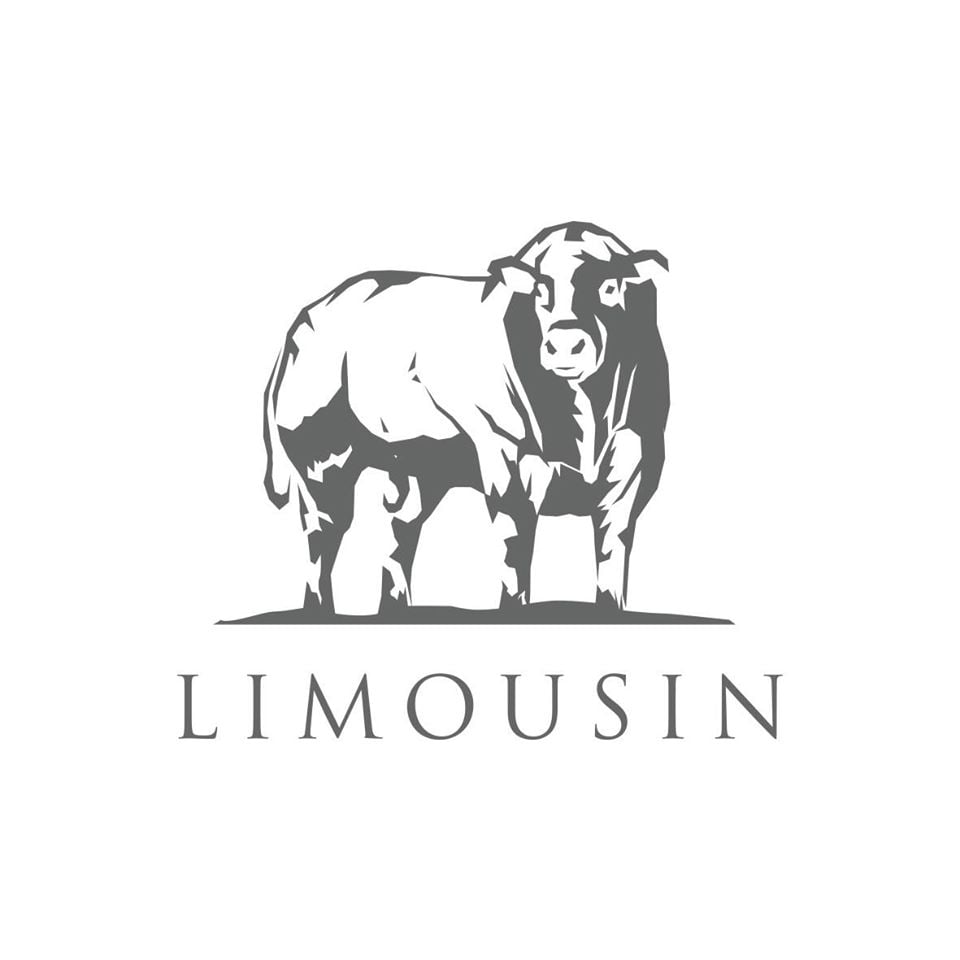 It is immense sadness, that we have to inform you that “Mr. Limousin New Zealand” Roger James passed away on Sunday 24th April in his 90th year. Roger was instrumental in bringing the Limousin breed to New Zealand in the mid 1970’s, with most of the cattle in the early days coming from the UK, including Wintles Oliver in 1976, with just 2 heifers coming from France. He with his family, based their Benmore Herd of 65 on their 20,000 acre station just 1.5 hours NW of Christchurch in the South Island.

In 1984, Roger was the ILC President, when he, Estelle, Warrick & Jo with the NZ council, hosted the ILC in their country. It was a huge success attended by many Limousin breeders from around the world, including an impressive delegation from the UK.