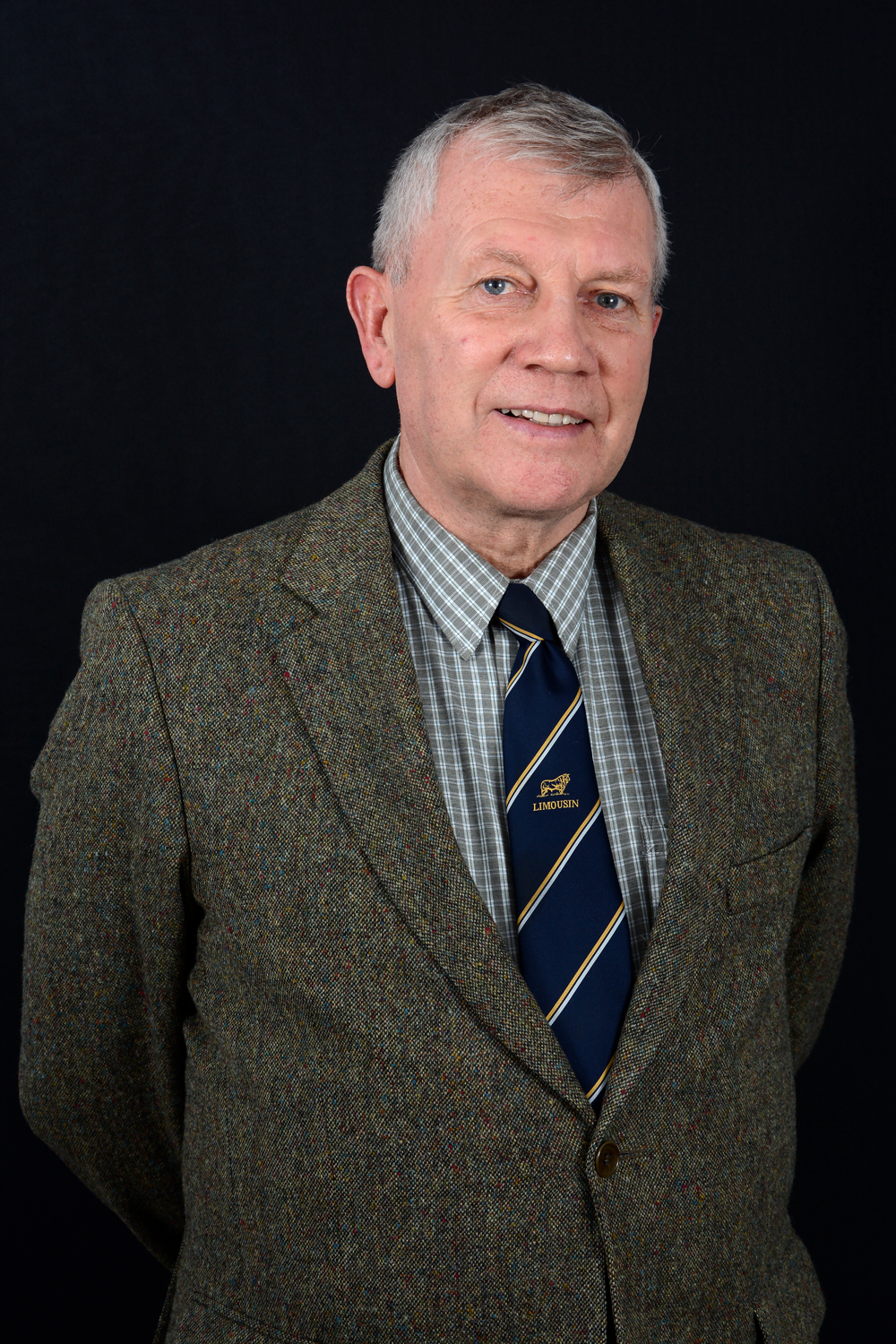 Serving a two-year term of office, and becoming the Society’s fourteenth Honorary President, he takes over the reins from David Thomlinson of Park View, Scaleby, Carlisle who stepped down at the Society’s AGM on 20th September 2018. 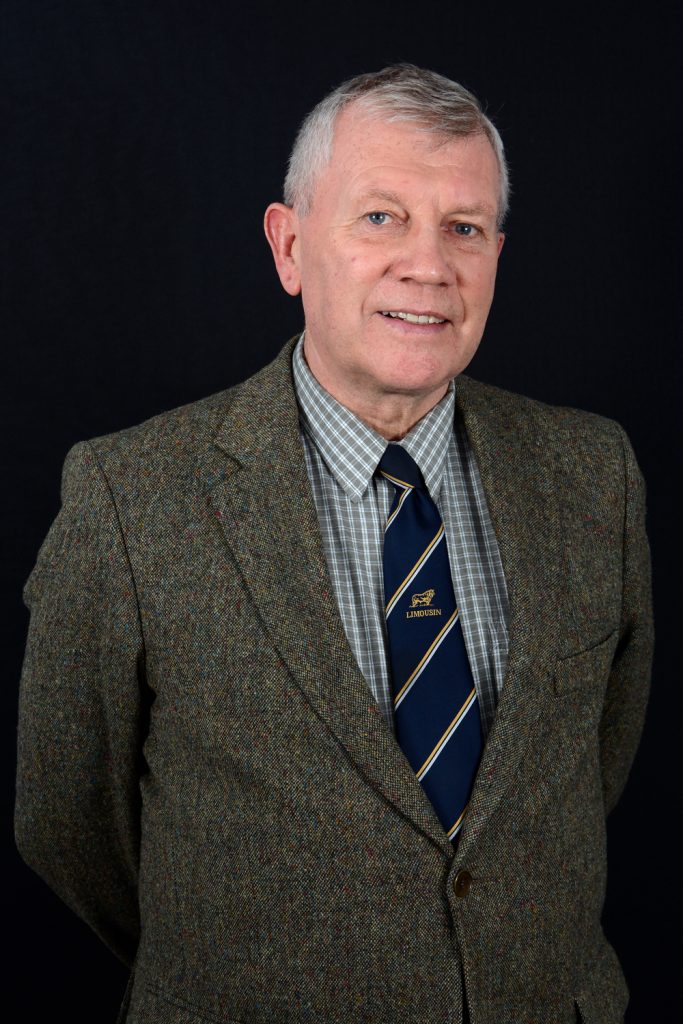 Together with his late father Jim Snr, Jim formed the Ardigon herd of pedigree Limousin’s in 1980. The progeny from the herd has secured many successes over the years, including a Balmoral Championship as well as a Junior and Supreme Reserve Championship at Carlisle. Notable high prices have been achieved at both Carlisle and Perth sales in the past with the cattle sold going on to be foundation cows and bulls in many herds across Northern Ireland and parts of mainland UK.

On his appointment Jim said “I am honoured beyond belief to take on the position as Society President, it is a wonderful gesture from the Council of Management and I very much look forward to my term of office. It is fantastic to see how the breed has developed across the UK since its arrival. I am continually impressed by the quality of modern-day females, they display power have brilliant maternal traits and superb longevity. In addition the commercial relevance of the bulls on offer at sales these days is outstanding”

“I would again like to thank the Council of Management for this honour, I feel privileged to have been asked to take on this important role. I look forward to assisting in any way I can to support the Society, its members, and the Limousin breed.”

He further added “I am still very much interested in the Young Limousin Breeders’ Club which is a great vessel to encourage youngsters to get involved in the breed. The Club helps to nurture their interest by educating them on handling stock, stock judging and cattle management which in turn helps to secure the future of the breed”

At the AGM BLCS Chairman Michael Cursiter warmly welcomed Jim Scott and paid tribute to the outgoing Hon President David Thomlinson for his long term contribution to the breed and the Society.

Mr Cursiter said “I extend my thanks to David for his unwavering contribution to the breed over many years. He has been a fantastic President, and a superb ambassador for the breed making his presence felt at shows and sales across the country. On behalf of the Council of Management I thank him and wish him well in the future”

In his new position as BLCS Hon President Jim Scott is looking forward to meeting up with BLCS breeders and buyers at the upcoming autumn sale at Carlisle and at various Winter Primestock events thereafter.