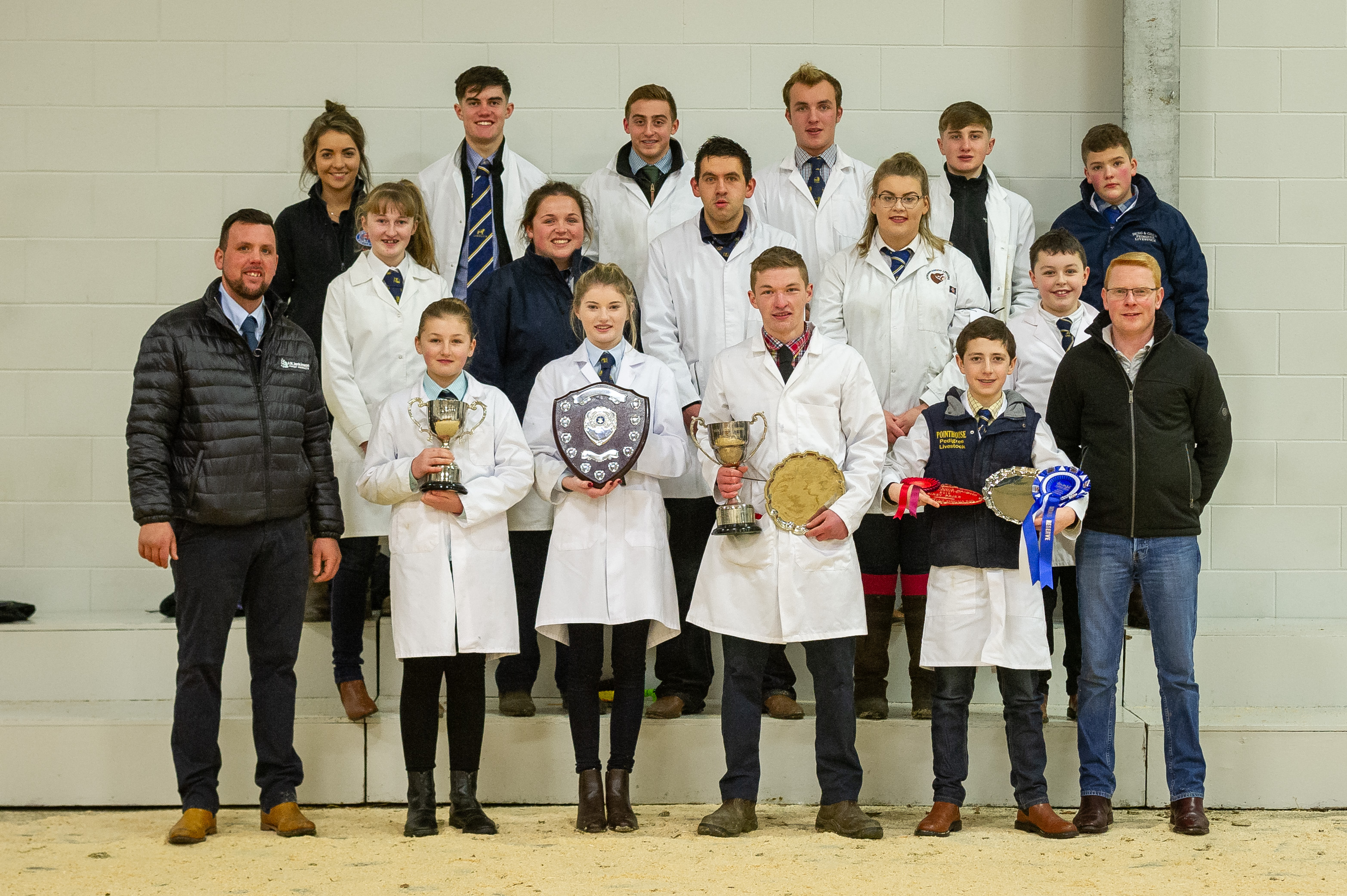 The usual standard of stiff competition was in abundance at the event, which is an annual fixture on the club’s schedule. It draws entrants from the length and breadth of the UK. This year’s competition, judged by Drew Hyslop and Craig Douglas, attracted 10 new entrants, which demonstrates a healthy interest in this kind of activity from the next generation of Limousin breeders.

With strong competition in all classes, the eventual winner of the Overall Champion Young Handler accolade went to Jack O’Brien from Northern Ireland who came through the Senior classes (19-28 years). Jack wins both the BLCS Salver YLBC Championship Cup and the Beeches Salver, along with a bag of goodies.

The Reserve Overall Champion came in the form of last year’s Junior and Overall winner, Kile Diamond, also of Northern Ireland, who had earlier won the Junior section in his last year competing as a Junior.

Taking the top spot in the Intermediate class (15-18 years), which was the fiercest contest, was Rachel Graham of Cumbria. In this age section Brooks Carey won the showmanship section while Rachel took enough points in the preparation section to win overall. 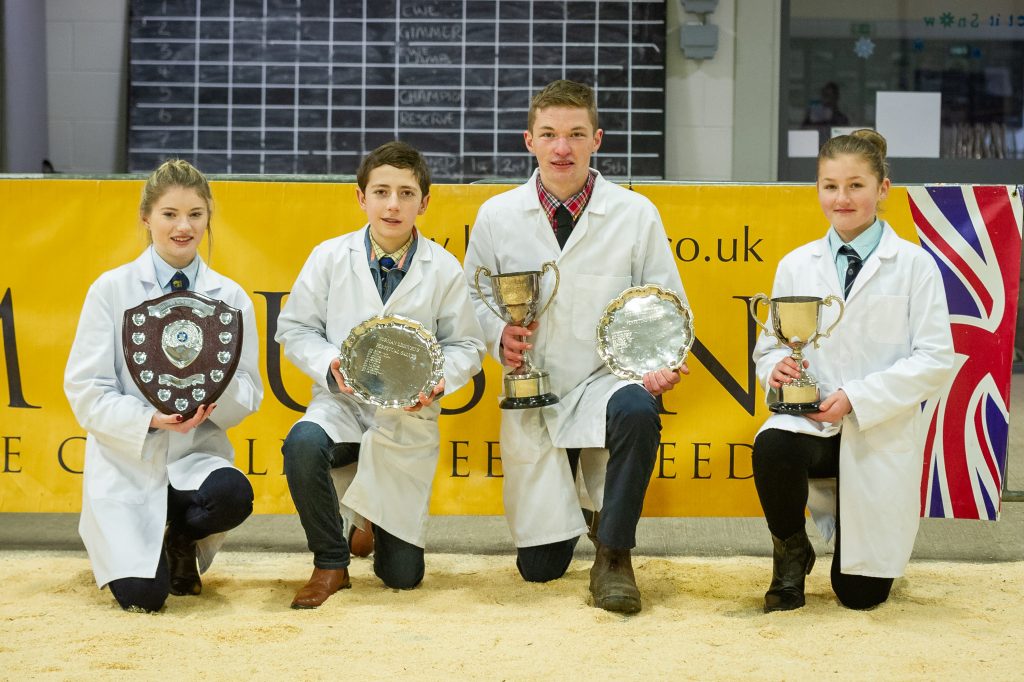 The Les Wilson Trophy for the best newcomer was awarded to Amy Vance from Wigtownshire, who competed in the Junior section at was her first attempt in the competition.

A heartfelt thank you is extended to all the staff at Harrison and Hetherington, for their help and support in hosting the event at what was a busy time in their schedule and to the British Limousin Cattle Society for their sponsorship of prizes. Thanks also go to Drew and Craig for adjudicating so well and to the exhibitors at Carlisle for the BLCS Weaned Calf Sale who loaned their cattle for some competitors to take part.

On behalf of YLBC, THANK YOU! 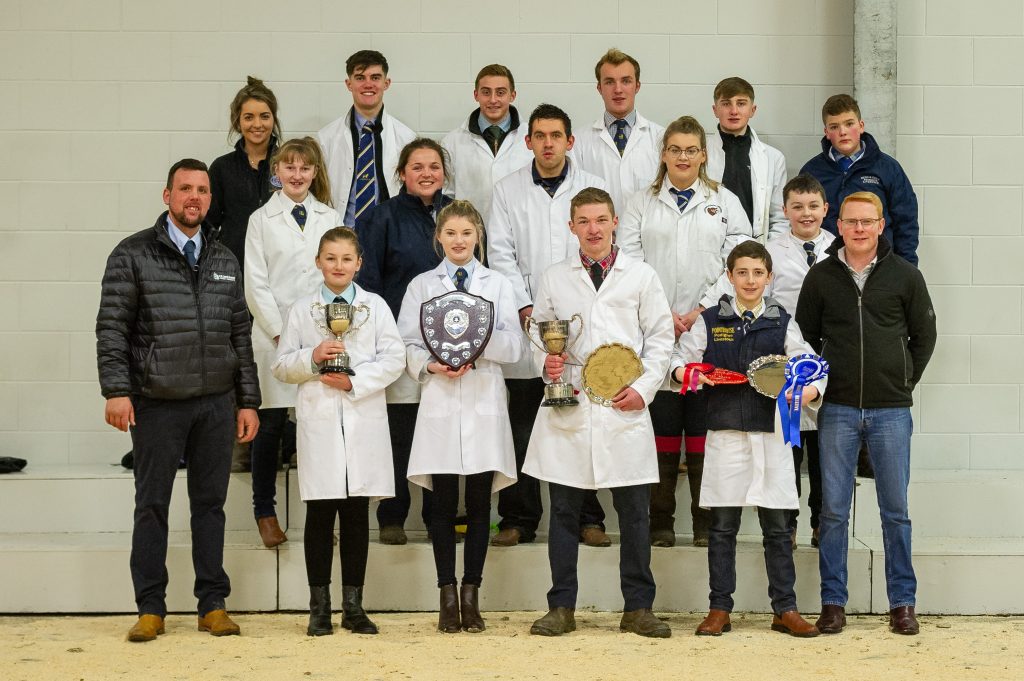 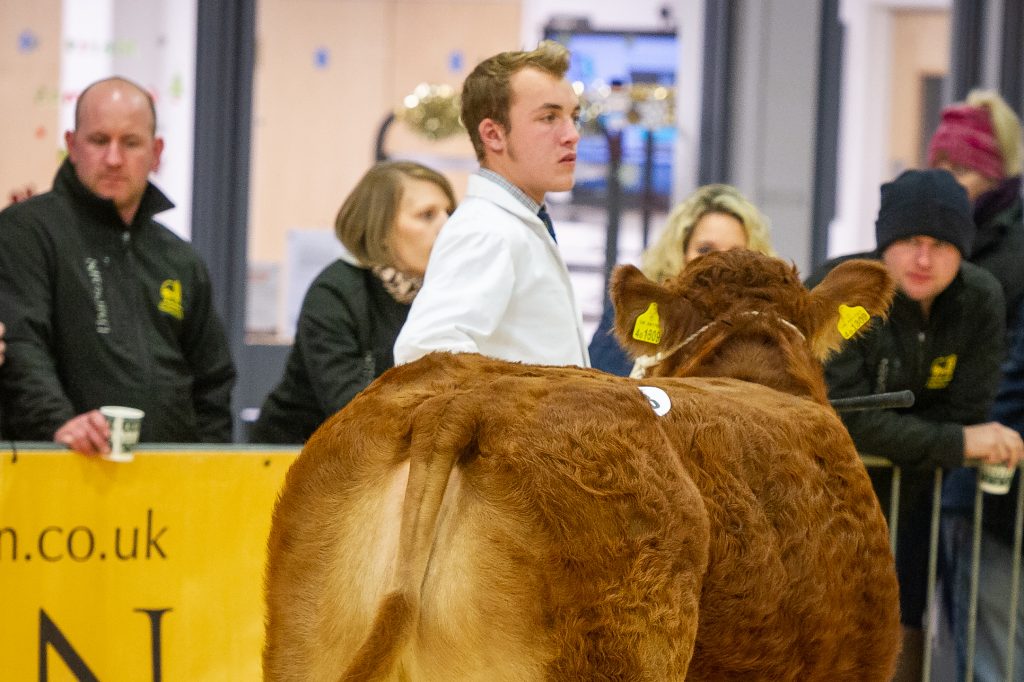 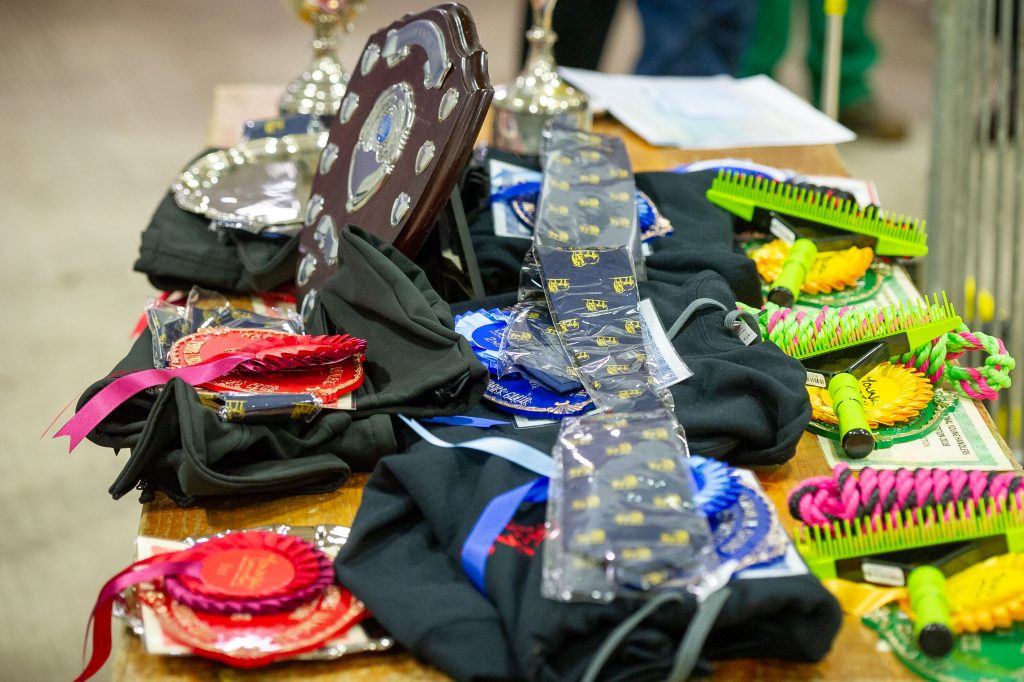